Coliseum Transit Village, as it was originally called, now Coliseum Connections transit-oriented development provides homes to 110 families, including 55 units designated as affordable for those making 50% to 60% of Average Median Income (AMI).

Adjacent to the Coliseum BART Station, Coliseum Connections is a joint venture of UrbanCore Development and the Oakland Economic Development Corporation (OEDC), in partnership with Pacific Housing, Inc. The project sits on a 1.3-acre site secured through a long-term ground lease with BART. While project planning took 17 years, the construction phase was a short 17 months thanks to the use of modular construction techniques.

The project is one of the few truly mixed-income residential projects in the State with 50% of the units designated market rate with rents of $2,200 to $2,700 that are affordable for households earning 80% to 120% of AMI, and the other 55 units with rents of $1,100 – $1,570 that are affordable for families earning 50% to 60% of AMI. The units are co-mingled creating one community of mixed-income levels.

“This project shows tremendous progress towards our vision to see a complete community rise up at the steps of our Coliseum Station,” said BART Director Robert Raburn. “I applaud Oakland Economic Development Corporation’s and UrbanCore’s tenacity over the years to overcome obstacles and make this development a reality.”

The project is truly unique in that the developers, together with architects Pyatok Architects and Prefab Logistics, and general contractor Cahill Contractors constructed the building using modular technology to speed construction and reduce costs. The fabricator for the modular units was Guerdon Modular Builders from Idaho. The developers estimate that the use of modular units shortened the construction schedule by five months, and saved about $4 million in construction costs.

“I have enjoyed forging the various partnerships to create Coliseum Connections,” says Oakland Vice Mayor Larry Reid. “Seventeen years ago, members of this community came together to form OEDC which partnered in 2012 with UrbanCore, led by Michael Johnson, to create one of the best-defined, transit-oriented development projects in Council District 7. Working families will benefit from exceptional access to regional transit options and affordable housing to improve the quality of their lives. I want to thank our State and County financial partners, my BART colleagues and the members of OEDC who have made this vision a reality.”

The project consists of a five-story building (Building A) fronting Snell Street at the corner of 71st Avenue accommodating 66 one- and two-bedroom flats. The 44 two-story townhome units are on the eastern portion of the site grouped in three separate buildings. A partially below-grade structure provides 86 residential parking spaces, including three electric car spaces. Perimeter townhouse units are setback 10 feet from 70th and 71st streets with shared entry stoops connecting to the sidewalk level.

A community cafe space for residents is located at sidewalk level adjacent to the primary building entry at the south end of Building A. A community room for residents’ use is just off the lobby and open space for the residential units is provided at the podium level in a combination of private patios and shared outdoor areas. 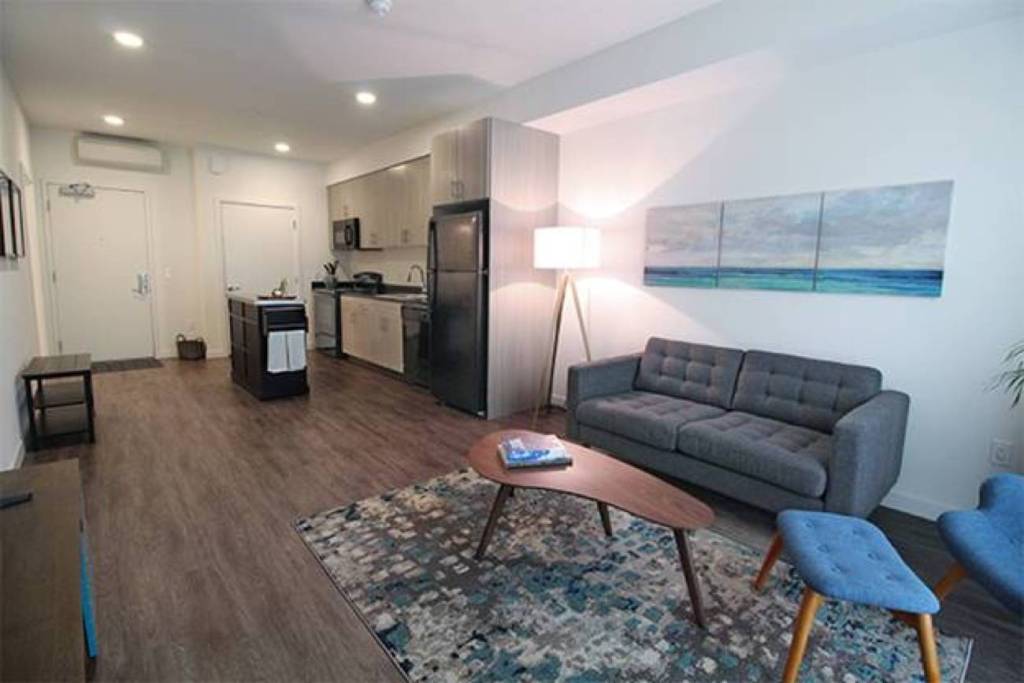 Developer Michael Johnson stated “We wanted to create a model for new multi-family housing by combining modular housing construction to reduce cost in order to achieve a mix of 50% affordable with 50% workforce units, however we could not have achieved this without a substantial commitment of public funding and staff resources. Furthermore, our initial leasing of the workforce-market rate units is demonstrating that East Oakland is ready for more institutional investment in housing.” 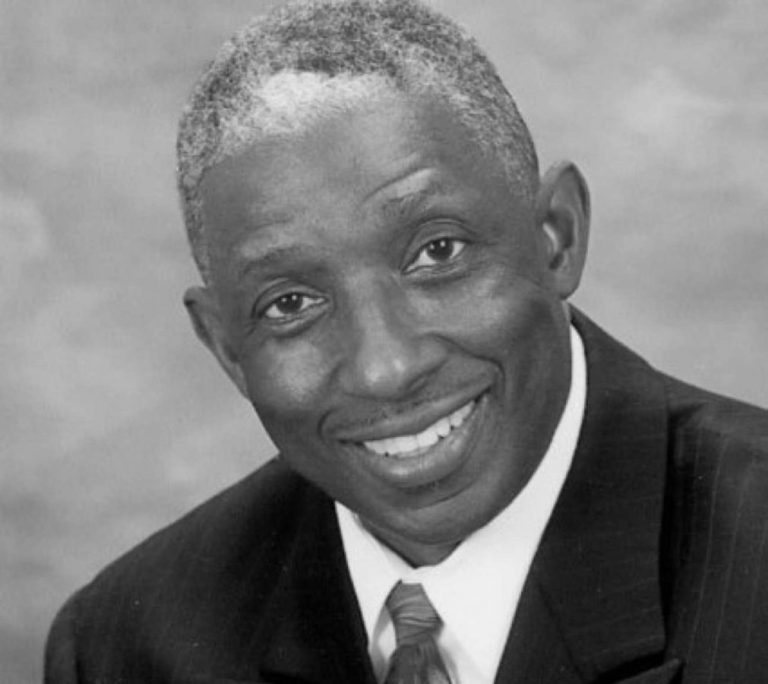 The project also included development of a 25-foot wide pedestrian mews bordering the east edge of the project. The landscaped mews, which is being dedicated by the City in the name of the late Ralph Grant of Grant & Smith, CPAs – an early sponsor of OEDC’s effort to undertake the project, 71st links and 70th streets, providing neighbors with a direct walking and biking path to the Coliseum BART Station. Bio-swales located at the pedestrian mews and along the frontages of 70th, 71st and Snell provide management of storm-water runoff.

The building exterior is contemporary in character, with a strong “billboard” element facing the BART line, and sheltering the lower scale “village” of two-story townhomes. Exterior materials include a mix of flat-troweled cement plaster, hardi-board siding and metal panels, and self-recessed windows. The base at the primary building entry on 71st is clad in vertical wood siding between tall storefront glazing. The color choices reinforce the eclectic neighborhood and cultural context. The result is a high-quality building that underscores the importance of this pioneering investment at the Coliseum BART Station area.